Wide Is The Gate by Caryl Matrisciana

Once there were two Church choices, Roman Catholicism and Protestantism, but in recent decades Christianity has been redefined giving rise to unprecedented quasi-Christian spiritual philosophies and practices. Claiming to be “revivals” are these the counterfeits Jesus warned would occur before His return? (Luke 18:8) Many so-called Christian leaders are introducing innovative teachings based on new Bible translations and paraphrases that alter the timeless truths of Holy Scripture. A more progressive spirituality, with roots in eastern mysticism, is replacing faith in God’s Word. This “New Christian Spirituality” poses as a more relevant “New Gospel” for today’s Postmodern culture that prefers subjective and emotional feelings, rather than absolute truths. BIBLICAL TRUTH is the foundation for knowing God. However many within the Emerging, Seeker-friendly, Purpose Driven, New Apostolic, Roman Catholic, Protestant, Reformed, neo-Evangelical, Charismatic and Pentecostal Churches deny many teachings and Prophesies in God’s Word as literal Truth. Through modern marketing techniques and business management skills a global agenda of faith, commerce and government is being orchestrated for churches to partner with other faiths for world peace and unity. This man made utopia will usher in the reign of Antichrist and his kingdom, preceding the coming of the True Jesus Christ and the True Kingdom of God on earth. RUN TIME: 5 PARTS – 40 MINUTES EACH – TOTAL 200 MINUTES 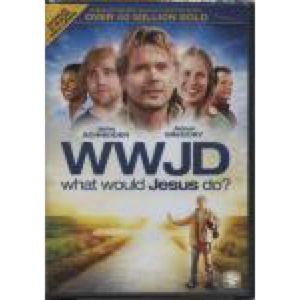 WWJD: What Would Jesus Do? DVD

What Would Jesus Do? 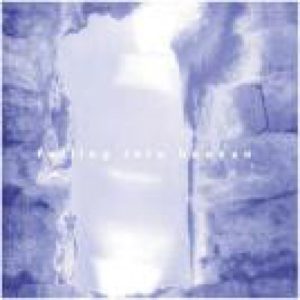 Falling Into Heaven by Aliyah

Falling into Heaven was Aliyah’s first worship album. Captured live, this album includes many spontaneous songs and carries a heartbeat of intercession for the Jewish people. As we raised our voices there was such a release of the Spirit of … Read More 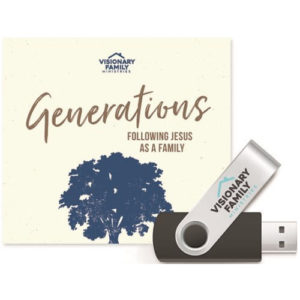 The family is under enormous pressure as divorce and alternative configurations of “family” have supplanted the traditional family.  Dr. Rienow acknowledges that parenting is a daily struggle and pressure to give up prevails.  But kids fare better and are more successful as adults when they are raised by a mother and father in an intact home.  His 8-session journey explores marriage, forgiveness, trust, repentance, and the Creator’s plan for the family.  Solid family, parenting and marriages don’t happen accidentally; they happen with purposeful planning. 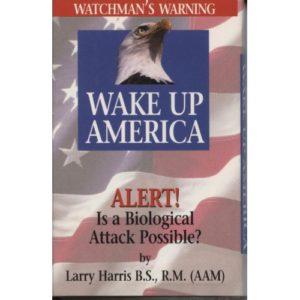 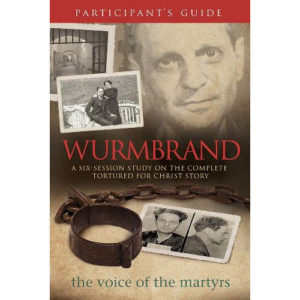 A 6-Session Study on the Complete Tortured for Christ Story 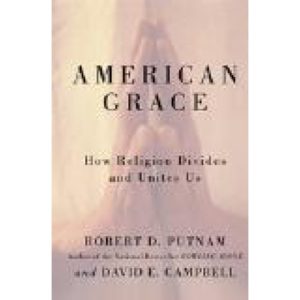 American Grace is a major achievement, a fascinating look at religion in today’s America. Unique among nations, America is deeply religious, religiously diverse and remarkably tolerant. But in recent decades, the nation’s religious landscape has been reshaped. America has experienced … Read More 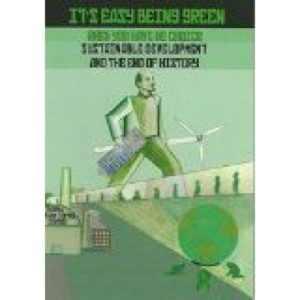 It’s Easy Being Green When You Have No Choice

Some may say there is only circumstantial evidence and others may say it is just a coincidence, however, the 1992 Earth Summit in Rio that presented Agenda 21 and introduced sustainable development to the world as the solution to save … Read More