It’s Easy Being Green When You Have No Choice

Some may say there is only circumstantial evidence and others may say it is just a coincidence, however, the 1992 Earth Summit in Rio that presented Agenda 21 and introduced sustainable development to the world as the solution to save the planet from man made global warming likely would not have happened if the Soviet Union continued to be the main rival to America and Western Civilization. The future world of sustainable development will closely resemble a highly-controlled society where human activity is controlled and dictated to preserve the planet from “assured destruction” from “climate change.” Communist ideals are the inspiration for this future society.

In It’s Easy Being Green When You Have No Choice you will learn why: 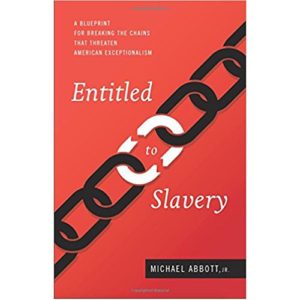 A Blueprint for Breaking the Chains that Threaten American Exceptionalism 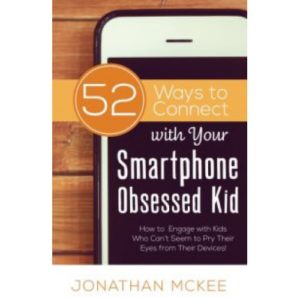 52 Ways to With Your Smartphone Obsessed Kid by Jonathan McKee

In 52 Ways to Connect with Your Smartphone Obsessed Kid, author Jonathan McKee offers just the help you need to have meaningful interaction with your kids instead of always overreacting to their unhealthy consumption of technology and media. In a world … Read More 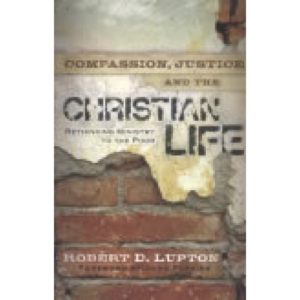 Compassion, Justice and the Christian Life by Robert Lupton

Rethinking Ministry to the Poor 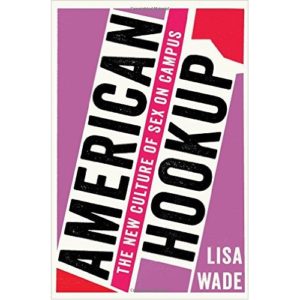 A revelatory account of the new culture of sex that has come to dominate the American college experience. The hookup is now part of college life. Yet the drunken encounter we always hear about tells only a fraction of the … Read More 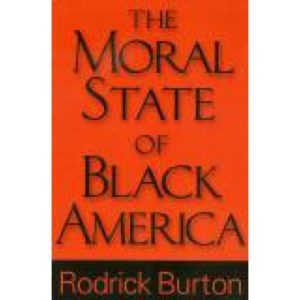 The Moral State of Black America by Roderick Burton

THE MORAL STATE OF BLACK AMERICA is an analysis of the Church’s ineffectiveness on influencing Black Culture. The book presents the historical framework of American Christianity and its relationship to the African American faith community. Roderick Burton, believes the community … Read More

A Biblical and Compassionate Response to Same-Sex Attraction 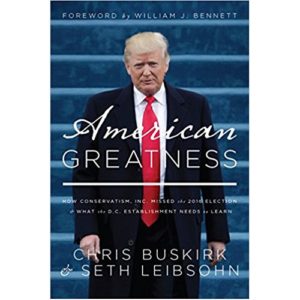 How is it possible that the conservative elite, Washington insiders, and mainstream media were so completely out of touch with reality during the 2016 US presidential election cycle? “We were all wrong!” “The greatest political upset in our lifetime.” “None … Read More 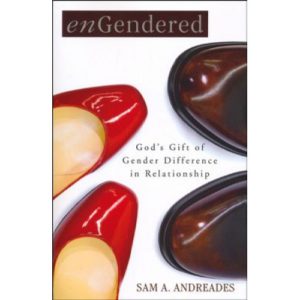 EnGendered is a winsome and eloquent theology of gender. Selected as a finalist by WORLD magazine for its 2015 book-of-the-year award, the volume brings clarity and compassion to a gender-confused society. Writing in a calm, confident, and positive tone, and … Read More