The Case for Zionism by Thomas Ice

The modern state of Israel has been a nation for almost 70 years. When she was formed and fought her early wars of existence, most Bible-believing Christians believed there was a real connection with what was going on in the Middle East and Bible prophecy that predicts an end-time return of the Jews to their land. While support for Israel remains high in most evangelical communities, we are seeing the beginning of a decline, especially among younger evangelicals, who question whether modern Israel really relates to end-time Bible prophecy.

The Case for Zionism attempts to bring together biblical, historical, and legal arguments for the legitimacy of the startup nation known as Israel as it:

In this presentation, Thomas Ice answers many of the contemporary arguments being used by both secular and religious communities to undermine what he believes is the hand of God at work in our own day. 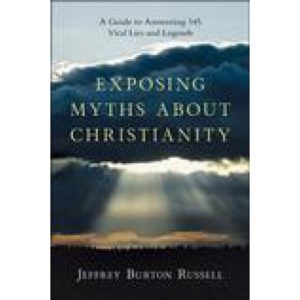 Becoming Your Spouse’s Better Half by Rick Johnson

Why Differences Make a Marriage Great 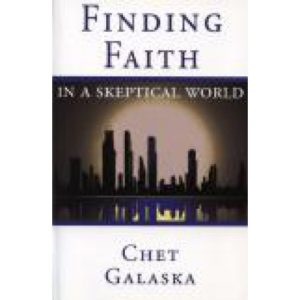 Finding Faith in a Skeptical World by Chet Galaska

As he entered his four-year-old son Jon’s room, long-time Atheist Chet Galaska said his first genuine prayer in decades, and told God that if Jon wanted to read “The Golden Book About God” instead of “P.J. Funnybunny,” the book he’d … Read More 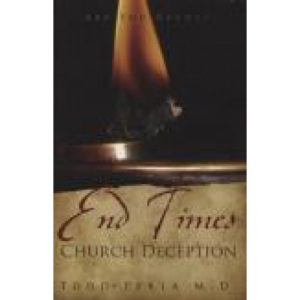 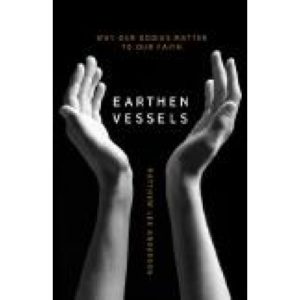 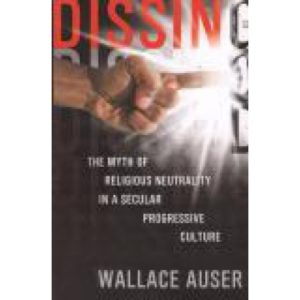 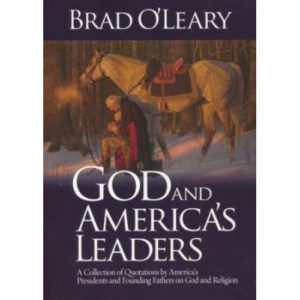