Hearts of the Fathers by Charles Crismier

Leaving a Legacy That Lasts!  There is a fatherhood crisis in America.  Indeed, a serious “father problem” is at the core of nearly all social ills facing America today.  Because fatherhood lies at the very root of a righteous relationship with the Creator Himself, the enemy of our souls desperately seeks to destroy that relationship.  This book provides a “binocular” view of God’s Word, exposing the deception all around us and illuminating the Heavenly Father’s perfect prescription for both a temporal and eternal legacy.

After decades of decline of the intact family, it’s time for fathers to step up to the plate and be the men they are called to be.

America is rapidly becoming an absentee father society with approximately 25 percent of children under the age of eighteen being raised without a father. Although the rate of divorce may be declining, over 40 percent of all babies born in the U.S. are to unwed mothers. And the statistics in the church are not much better.

Since the sexual revolution of the 1960s, the majority of pastors, congregations, and denominations have changed their historic convictions and positions on divorce, remarriage and cohabitation. The growing feminist movement has pressured the culture to deem men, masculinity, and fathers as unnecessary, undermining of both family and fatherhood.

In response to the cultural degradation and as a call to pastors and men to take responsibility, Hearts of the Fathers: Leaving a Legacy that Lasts presents a biblical response to the unanswered crisis of fatherlessness gripping America and the western world. Rather than the usual culture-war analysis, Heart of the Fathers responds with the heavenly Father’s diagnosis and prescription for the problem, leading to both a temporal and eternal legacy that lasts.

Malachi 4 frames the danger and consequences of fatherlessness as far more serious than either politician or pastor have been truly willing to consider. Hearts of the Father is a passionate response to the Father’s end-time warning that the hearts of the fathers will never be truly turned toward their children, nor will the hearts of the children be turned toward their fathers until the hearts of the fathers are truly turned back to the heavenly Father. As French author Abbé Prévost wrote, “The heart of a father is the masterpiece of nature.” And a heart for God will leave a lasting legacy for generations to come. 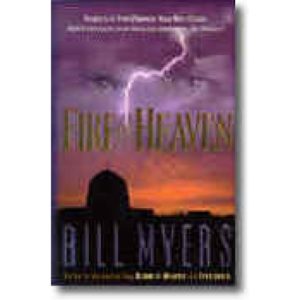 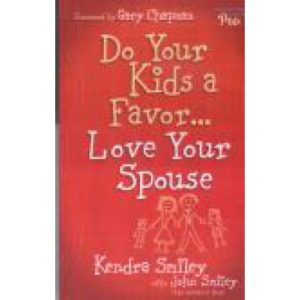